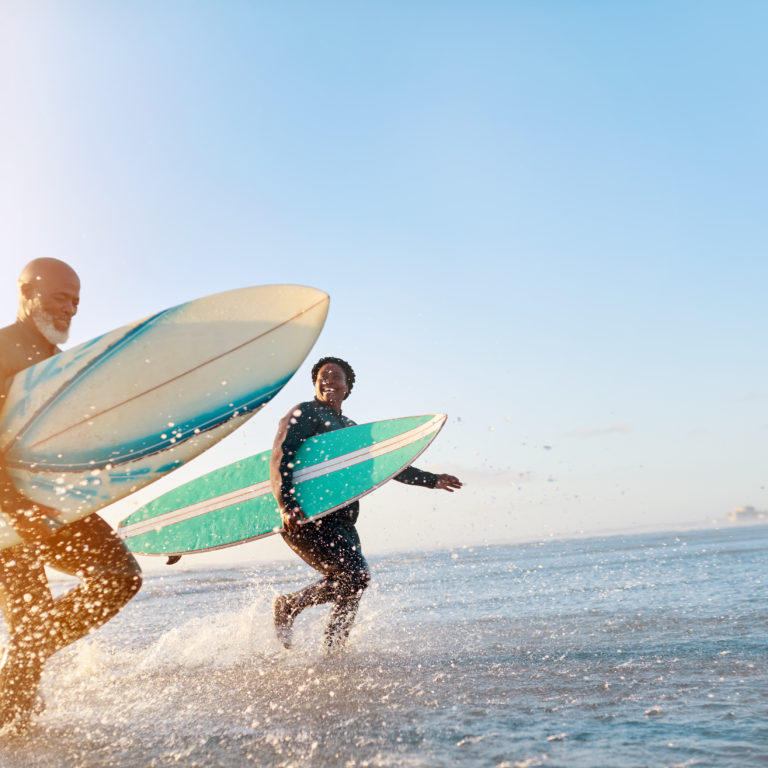 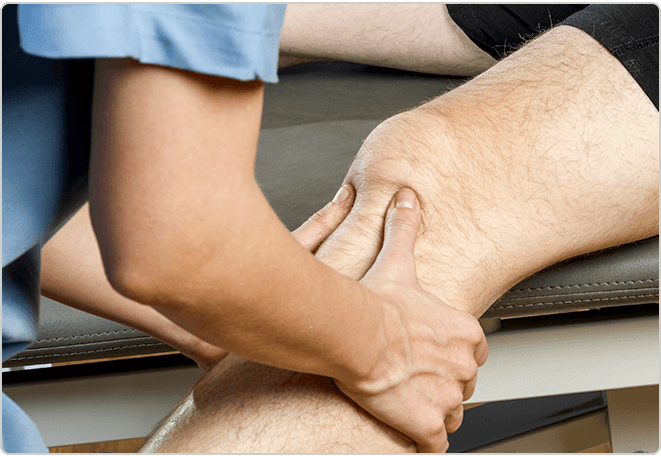 We also do large joint injections, including the knee, hip, feet and ankles, shoulder, and wrist. Our large joint injections are done under ultrasound guidance. The ultrasound is a safe and effective way to ensure patient safety as well as make sure that the injection is done in its proper place. It improves the effectiveness of the injection by insuring that the needle and fluid are going exactly where the practitioner wants.  Ultrasound equipment is both non-invasive and safe. 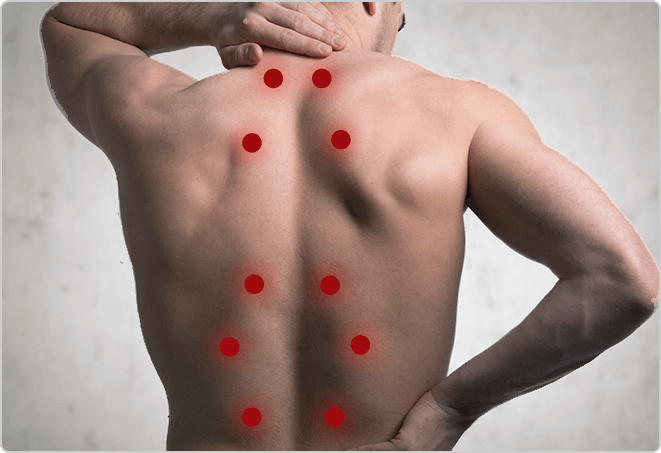 (TPI) are a simple procedure widely performed to relieve myofascial pain. It involves injections into trigger points, or knots that form when muscles do not relax. TPI is used to treat a wide variety of pain syndromes and other painful conditions. A common application for TPI is treatment of myofascial pain syndrome, a chronic musculoskeletal pain condition in which painful trigger points develop within muscle and fascia. Another pain syndrome commonly treated with TPIs is fibromyalgia, a chronic condition involving widespread pain, fatigue, sleep abnormalities, and often distress. These trigger point injections are done to promote healing in the dysfunctional muscle. They take a few minutes and are very effective in the rehabilitation process. 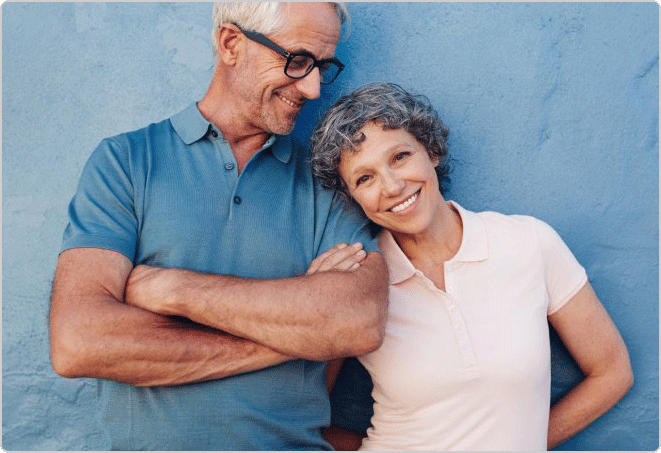 The P-Shot for men: Recent studies show that 26% of men between the ages of 50 to 59 have a problem with erectile dysfunction (ED). In fact, the number increases to 40% for men between the ages of 60 to 69. According to WebMD, ED affects at least 20 million American men. In addition, ED can have an effect on relationships and also be devastating to a man’s self-esteem.

As of late, men are trying different ways to increase sexual performance and improve their sex life. One of the most popular and innovative methods for impotence is the Priapus Shot, also known as the P-Shot.

What is the P-Shot?

When used correctly, the P-Shot is supposed to increase the size of the penis. In fact, it is said to be effective for up to a year. In detail, the Priapus shot is designed to enlarge and rejuvenate the penis. The blood plasma has been enhanced with platelets from your body. It is. These autologous platelets are comprised of numerous growth dynamics. As well, there are additional cytokines that stimulate healing of the soft tissue and bone. What is more, the P-shot is commonly used in facial treatments and wound healing. To create the desired effect for men who have erectile dysfunction, the platelet-rich plasma is injected in the penis.

Shortly after a man’s first P-Shot, patients have reported numerous benefits such as: Compared to medication and other treatments, many claim that the P-Shot is far superior. Not only is the cost very reasonable but the effects last a long time. As well, rarely are there any serious side effects since the P-Shot is derived from a patient’s own body. Moreover, the P-Shot increases blood flow to just the penis which eliminates headaches and flushing of other parts of the body.

Sometimes the P-Shot is less effective under certain circumstances such as patients who: 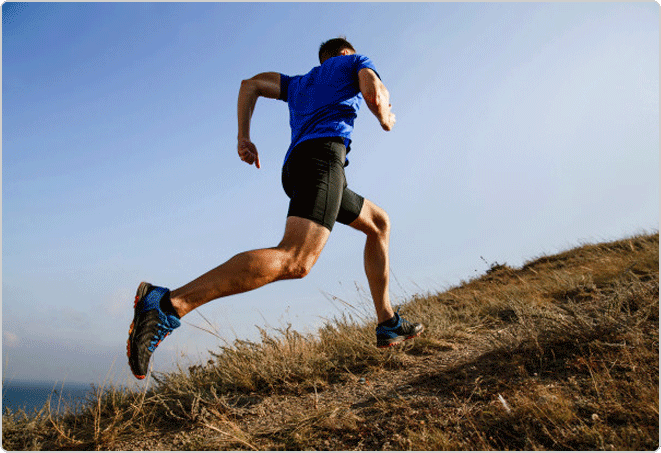 What is PRP (Platelet-rich plasma) PRP is derived from a sample of the patient’s own blood. The therapeutic injections contain plasma with a higher concentration of platelets than is found in normal blood.

Like red and white blood cells, platelets are a normal component of blood. Platelets alone do not have any restorative or healing properties; rather, they secrete substances called growth factors and other proteins that regulate cell division, stimulate tissue regeneration, and promote healing. Platelets also help the blood to clot; a person with defective platelets or too few platelets will bleed excessively from a cut.

Plasma refers to the liquid component of blood; it is the medium for red and white blood cells and other material traveling in the blood stream. Plasma is mostly water but also include proteins, nutrients, glucose, and antibodies, among other components.

When treating for joint pain the a doctor injects PRP directly into the affected join. The goal is to: